The Moral Foundations Theory was developed to explain universal human values that are shared by each culture despite their idiosyncrasies. This theory consists of five foundations of Harm, Fairness, Ingroup, Authority and Purity. The Harm and Fairness foundations are focused on the individual while the Ingroup, Authority and Purity foundations are based on the community. Despite these foundations’ goal to explain the morals and values surrounding different cultures, the Moral Foundations Theory can also be used to explain the moral differences between liberals and conservatives in the United States. This is because the differences between the political cultures surrounding these ideologies have become so distinct that they resemble unique civilizations on their own. Each side speaks their own language and appeals to their base in unique ways such that they differ in the moral foundations that they emphasize in their speeches. This study focuses on the moral appeals that political elites use to communicate to their supporters. In this paper, I analyze speeches from the 2016 Republican and Democrat National Conventions to see if there are differences in the patterns of moral appeals that politicians use in their addresses. From the analysis, I find that Republicans are more likely to appeal to the binding moral foundations of Ingroup, Authority, and Purity while Democrats do not seem to significantly focus on one foundation over the others. 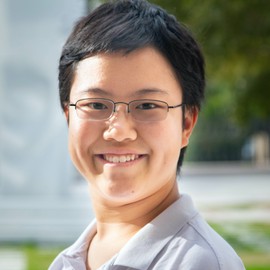